You might have heard this many times "Patience is bitter, but its fruit is quite sweet." This was explained in simple terms in psychology research from the 1970s by Walter Mischel from Stanford University in "The Marshmallow Experiment". The experiment tells that one marshmallow now or two marshmallows later.

Patience is the key. Being patient and saving for the goal you want to achieve is hard, but you'll be happy when you accomplish that goal. You'll be glad that you skipped the one time you were craving that cheese burst pizza and that one cup of Starbucks coffee. This is called delayed gratification.

Delayed gratification actually means the ability to put off something mildly fun now to gain something that is more fun, enjoyable, or rewarding later. So, for example, you could watch Netflix the night before an exam or practice delayed gratification and study for the exam. The latter would improve your chances of getting good marks in the exam, which is much more satisfying long-term than a night of watching Netflix.

This ability to fight temptation and stick to your goals is often called self-control or willpower, and delaying gratification is usually seen as a prominent part of this behaviour.

Choosing a long-term reward over quick gratification poses a major challenge in many areas of life. From staying home to study instead of going out to a party with friends to avoiding a slice of chocolate cake when trying to lose weight, the ability of delayed gratification can mean the difference between achieving the goals or not.

Do you have the power to resist and receive a later—and even better—prize?

What is Marshmallow Experiment? 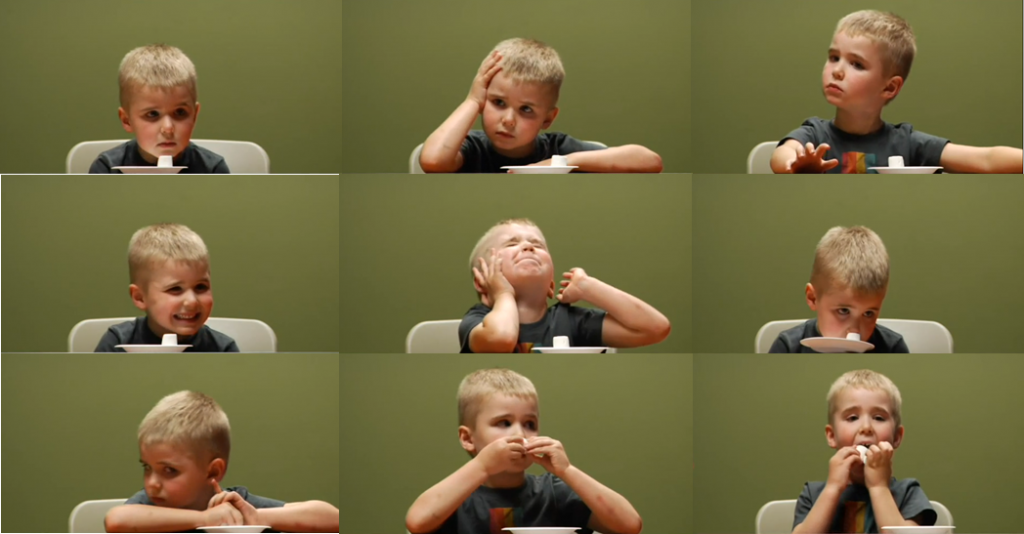 In classic psychology research from the 1970s, a psychologist named Walter Mischel from Stanford university placed a marshmallow in front of children and offered them a choice. They could either enjoy the marshmallow now or wait a brief period to get two snacks. The name of the experiment was "The Marshmallow Experiment."

Many of the kids immediately ate the marshmallow when the researcher left the room, but some could put off the urge to enjoy the treat now and wait for the reward of getting two delicious goodies later on.

Mischel discovered that the kids who could delay gratification had several advantages later on over those who could not wait. For example, the children who had waited for the marshmallow performed better academically years later than children that ate the marshmallow right away. The Marshmallow Experiment found that children who could wait tended to have better life outcomes, educational attainment, and health.

Why Is It So Hard to Wait? 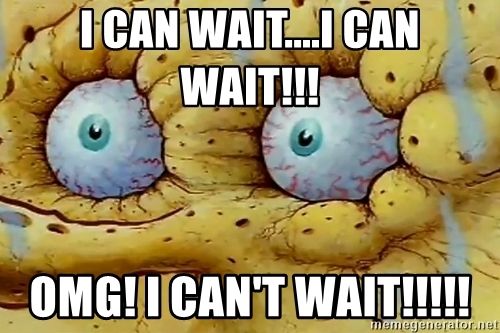 So if the ability to control impulses and delay gratification is so important, how exactly can people go about improving this ability?

If you want to buy a phone or your favorite dress, you can use different distraction techniques that can allow you to save more and spend less and help you delay gratification more effectively. Such strategies include:

Most of the time, delayed gratification isn't so cut-and-dried in the real world. While the kids in Mischel's research: the marshmallow experiment, had the promise of a secondary reward for waiting just a short period, everyday scenarios don't always come with this promise. It is this anticipation that makes giving up immediate rewards so difficult. That tasty treat in front of you now is sure, but your goal of losing weight seems not so certain and much further off.

Trust Is a Crucial Factor

Whether or not you are willing to wait might depend on your worldview. For example, do you have faith in your abilities to make things happen or trust that your goals will come to pass? On the other hand, do you wait for something if you aren't sure it will ever really happen?

Always keep the marshmallow experiment in mind and trust your willpower. Always know that this too shall pass, and you'll achieve your desired goal.

Increase the Ability for Delayed Gratification

After researching the marshmallow experiment, some techniques that might help you improve your ability to delay gratification include:

Delaying gratification isn't easy in most cases, especially if we are unsure if the sought-after rewards will ever happen. But the ability to put off our immediate desires to pursue long-term goals might be a critical part of success.

While one might not always be able to resist instant gratification, trying a few new strategies, and working on your self-control is certainly worth the effort.

The experiencing self will always go for the most suitable option right now. What is the quickest or the laziest way I can do this? Should I buy this right now? Should I zomato right now? This side of ourselves will always pick the one marshmallow. 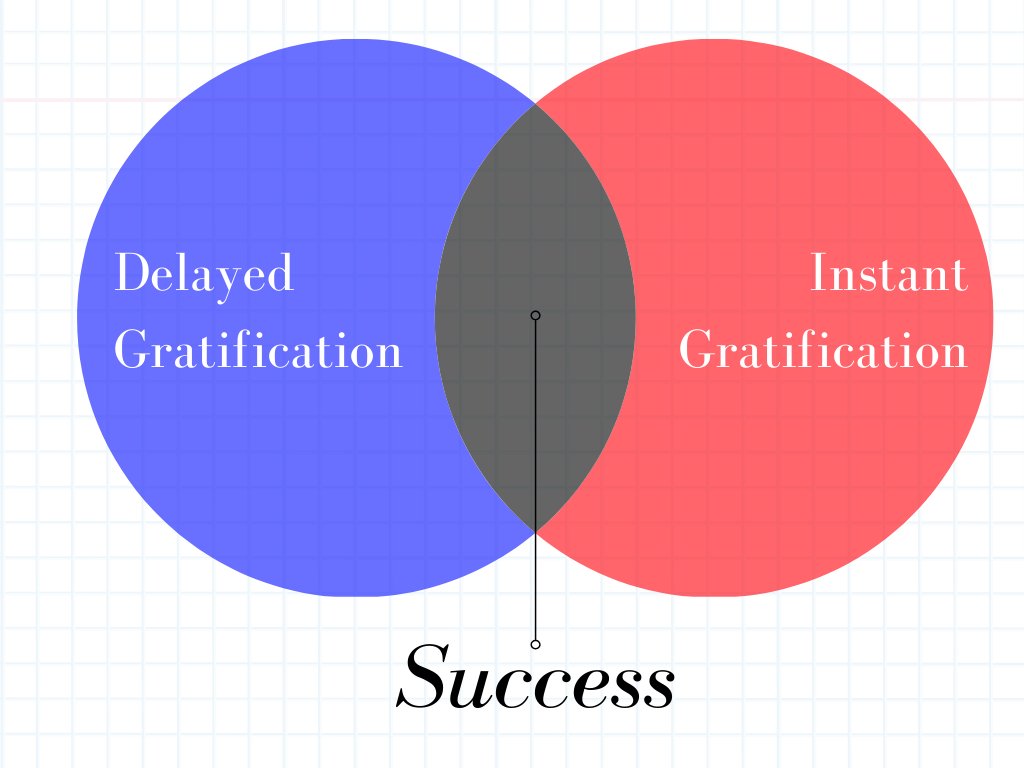 We all have these two alter egos, the first one going for instant gratification and the second one considering more long term.

Those who assert to be pure two marshmallow-ers have usually put a lot of work into getting themselves to that esteemed position.

Being a pure two marshmallower doesn't come readily or naturally. To become one, you have to analyse your worst and most frequent marshmallow moments consciously. Then you have to work out ways to ensure you consistently pick the two-marshmallow option in these moments.

Did you know Jeff Bezos is very two marshmallow-y?

It took Amazon years to make a profit because Jeff Bezos recognised the value in reinvesting all their gains into new research areas, thus delaying gratification but look at him now!

Productive people recognize the important marshmallow moments, where the two marshmallow options must be chosen.

But they also know the moments when a little bit of instant gratification isn't going to be too costly!

Follow the concept of "Delayed Gratification" and we are sure you will start achieving all your goals.