Everything in the modern-day world has gone digital – from goods and services to financial transactions. In this generation, depending on the offline mode for your needs is prehistoric. With online schooling, classes, etc., children have become more technologically advanced and digitally savvy. Hand a smartphone to a child and watch him/her swiping away at it as a natural. 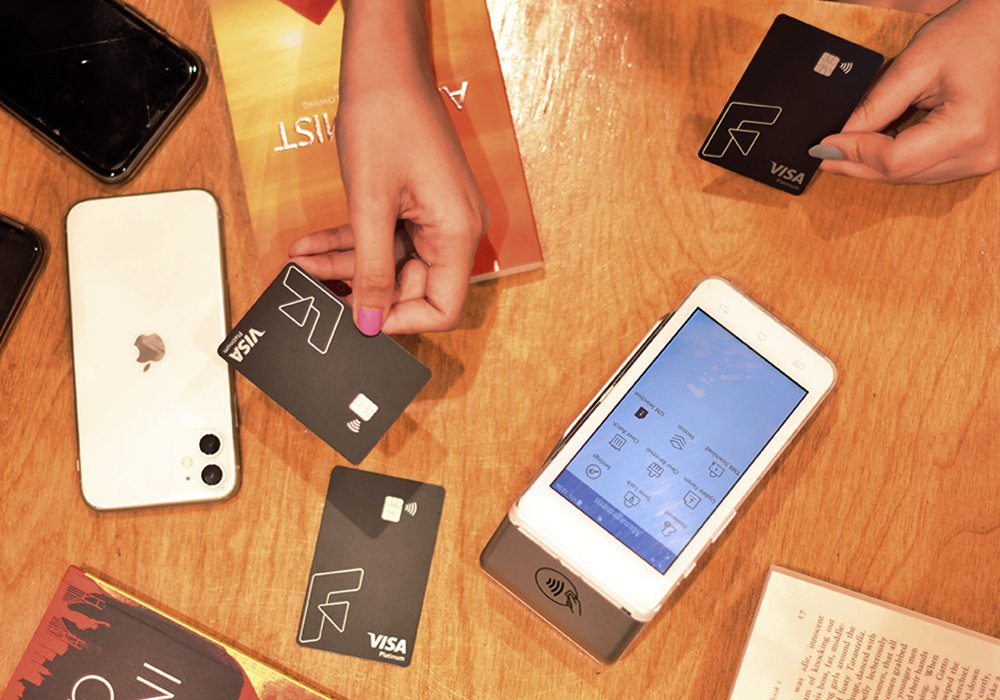 Imagine banking but without any branches or physical presence. That is what neo banks are all about. Neo banking is banking digitally. All the banking solutions, like opening an account, making deposits, borrowing loans, making payments, etc. are done online. Moreover, the bank operates online and allows you to avail of virtual services. Neo banking is, thus, easy and follows a mobile-first approach. 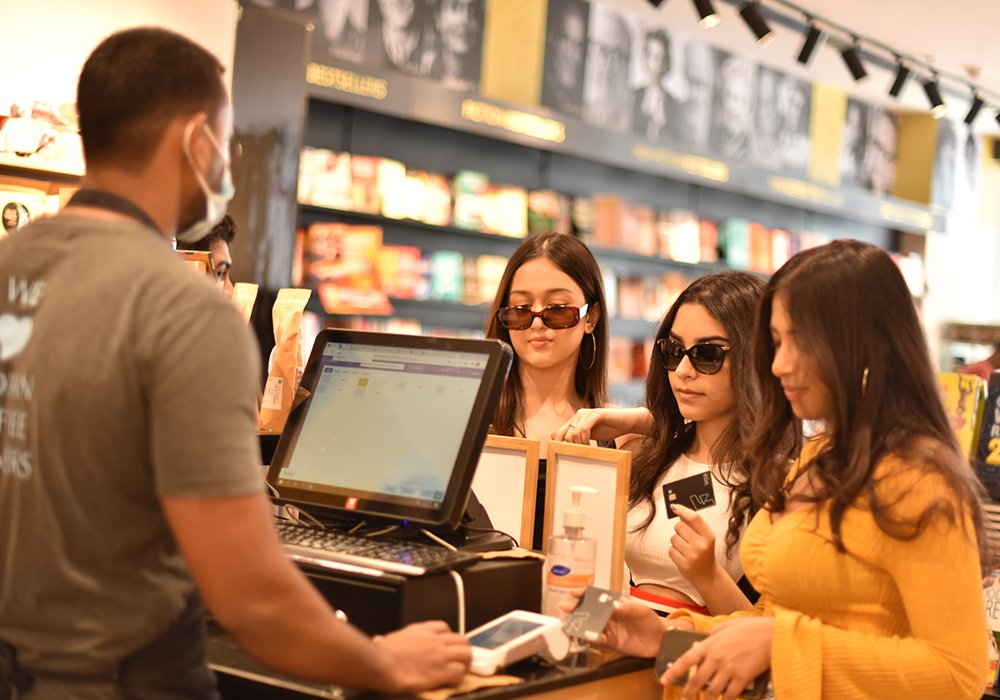 With the ease of new-age banking and its digitised approach, it has a potential to resonate with the teenagers of today. Neo banking can promote financial literacy in today’s digitally savvy teenagers who are quick to adopt to digitised means.

If you are wondering how neo banking is available for teenagers then your answer is Fyp. Fyp is a neo banking app for teenagers which allows them to create an account using Aadhaar card and complete the KYC process. They are assigned a prepaid virtual card as soon as the account is created which can be used for both offline and online transactions. User can also order the physical card from the app itself. But how does it help in developing financial freedom? Let's check it out-

1. Making them financially responsible
Pocket money is not a foreign concept anymore. Parents give their children this allowance to educate them and for small expenditures. Through neo banking, parents can allot pocket money digitally. This gives the child a fixed amount in his/her account, thereby putting a cap on the spending limit.

4. Tracking their spending
Do you know what neo banking helps you do? Budgeting. With digitised banking, all the transactions are recorded. Teenagers can, thus, track their spending habits and can learn from their mistakes if they splurge.

All these benefits point to one central theme – financial freedom. As teenagers get important money lessons, they tend to become more financially literate. This literacy converts into good financial habits when they turn adults and become financially independent. What children learn from an early age gets inbuilt in their characters forever. With neo banking, the same can be applied for financial awareness setting teenagers on the path to financial freedom.